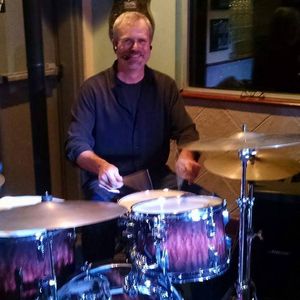 Brad is originally from Roanoke Rapids, NC & is the founding member of Uncle Hairy.His formal drum lessons began at age nine. Brad continues to expand his background with many different music styles.
In addition to playing with Uncle Hairy, Brad plays with The Other Guys (4 pc Americana band) Last Word  (Contemporary Christian band w/ wife Jennifer) and is the Turning Point music director at First Christian Church  Wilmington, NC. Brad feels that his talent is a gift & he hopes that by sharing it with others, they too may be encouraged to seek their own personal gifts. 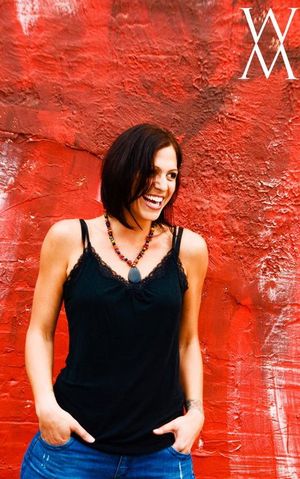 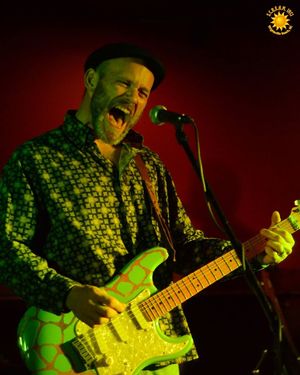 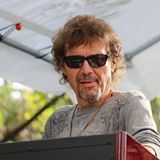 Terry has also performed music for Alan Alda's movie Betsy's Wedding and has had the pleasure of working with Andy Griffith on Matlock in a musicians role on the show. He played keys on a project for friend Lennie Loftin (actor and songwriter) organized by Mega actor Russell Crowe which was produced by Davey Willkins and played piano for an episode of One Tree Hill. The last film that Terry had the privilege of being a part of was Arthur Newman Golf Pro, w/ Colin Firth & Emily Blunt. His lastest recording project was with Brent Mason and Paul Leim national artists from Nashville, Tenn.